We Are Involved In Our Community. 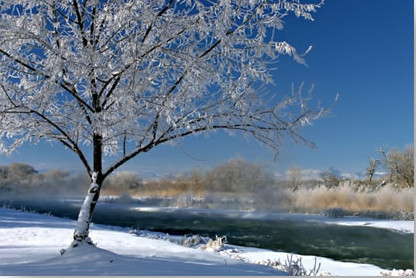 Our region in Northern Michigan is one of the great places to live and vacation in the Midwest and the nation. Yet it faces many challenges: cleanup of past pollution; finding an appropriate balance between economic development and clean air and water; providing economic opportunities for the low-income families and workers who do so much to sustain our tourism- and agricultural-based economy.

Since 1987 we have been committed as individuals to address major issues in our community. In our volunteer work, we apply the same skills as we do in our daily professional lives to help mission-driven organizations in our region achieve dramatic results that improve the lives of our neighbors and families. 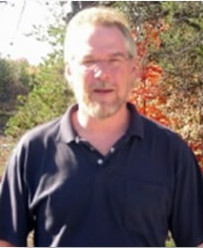 After Kelly left his 7-year stint as a community organizer to join The Resource for Great Programs, he continued to work evenings and weekends as a volunteer seeking to establish public transportation in Benzie County, the rural county in which he lives on the shore of Lake Michigan.

He led a multi-year grassroots campaign which succeeded in 2006 in establishing "Benzie Bus," a $1.5 million system that not only takes workers to their workplace but connects residents, visitors and consumers to local businesses and places of recreation that are vital to the area economy. Kelly continues to serve as a volunteer and board chairman for this best-practice model of rural public transportation in Northern Michigan. 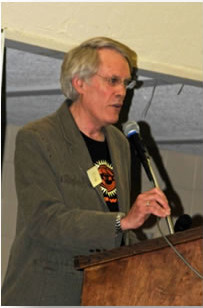 Ken Smith: Protecting the Environment and the Public's Voice in Local Governance

In 2004 the Coalition and its partners persuaded local officials to drop plans for a $300 million highway bypass proposed by the state highway department and instead launch a $1.3 million, citizen-led community visioning and planning initiative, the Grand Vision, which continues to the present. Ken continues to serve as NMEAC's volunteer executive director and founder of the Environmental Legacy Fund, an initiative that provides funding for legal action by grassroots groups seeking accountability from government and a voice in public decisions affecting their homes, jobs and neighborhoods.